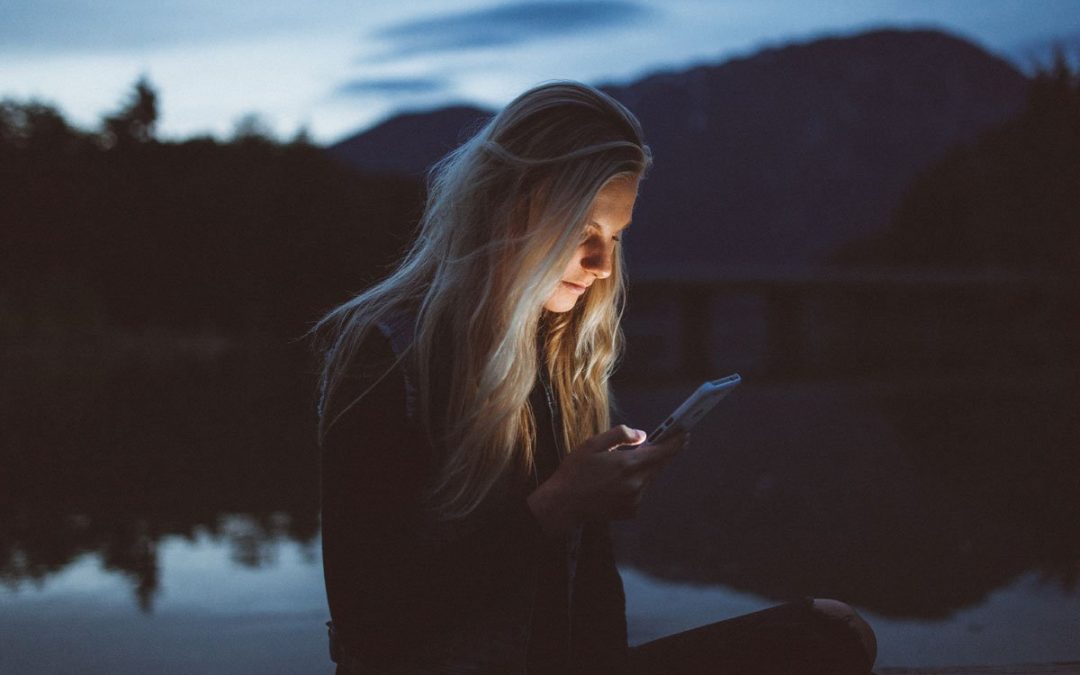 I came to the United States from my home country of Trinidad and Tobago in 2001. In 2005, I was introduced to the Adventist message. God worked through my friend to teach me about His love and I was baptized in 2007.

In love with Jesus, I wanted to spread His word to everyone. I handed out religious tracts, led Bible Studies, preached, and shared the Gospel continuously. I wanted to go further though; I wanted the Gospel to go to all the world.

At the end of 2011, I believe that God placed a desire in my heart to start a ministry that would enable me to reach people anywhere in the world. After much prayer, in January 2012, the ministry name ‘Ultimate Cry’ was born. It would be a ministry that would use internet platforms (websites, YouTube, Facebook, twitter, etc.) to share the hope of the Everlasting Gospel. Through Ultimate Cry, I had the opportunity to partner with other ministries and churches to hold revival series.

The name also gives the idea of proclaiming with a loud (unashamed) voice, the greatest message ever given to human beings, and that is the message of salvation, through Jesus Christ.

My friends and I would sometimes have arguments about using the internet to reach others. The mindset was that we must do “on the ground work.” “On the Ground” referred to on foot, doing things without the web. This would include going door to door, canvassing, in home Bible studies, etc. “This is what the apostles did, and they reached the whole world,” they would say. To a great degree I agreed with that reality.

However, the more I thought about it, I realized that there was more to consider. The apostles did not reach the whole world in their generation; instead they reached “the then known world.” I realized that we should not view this issue as an “either or” situation. It is through the internet, on the ground work, and a myriad of other avenues, that God will spread the light of salvation. With the unfolding of time, God has always revealed new avenues through which His truth can permeate the world. Through YouTube, a video about the righteousness of Christ broadcasts all over the world.

I chose to become involved in online evangelism because it creates a huge opportunity for the message of salvation. Through different books I read, I see that while God has a corporate work for His church to accomplish, He also has an individual work for each member of the church. He wants to work through us to communicate His truth.

God continues to bless the ministry, and others are now supporting the ministry financially. While the internet is not the only tool for spreading the truth, in the hands of a consecrated person, it is definitely one of the greatest.