7 Evangelism No-Nos for Facebook (and Other Social Media Platforms) 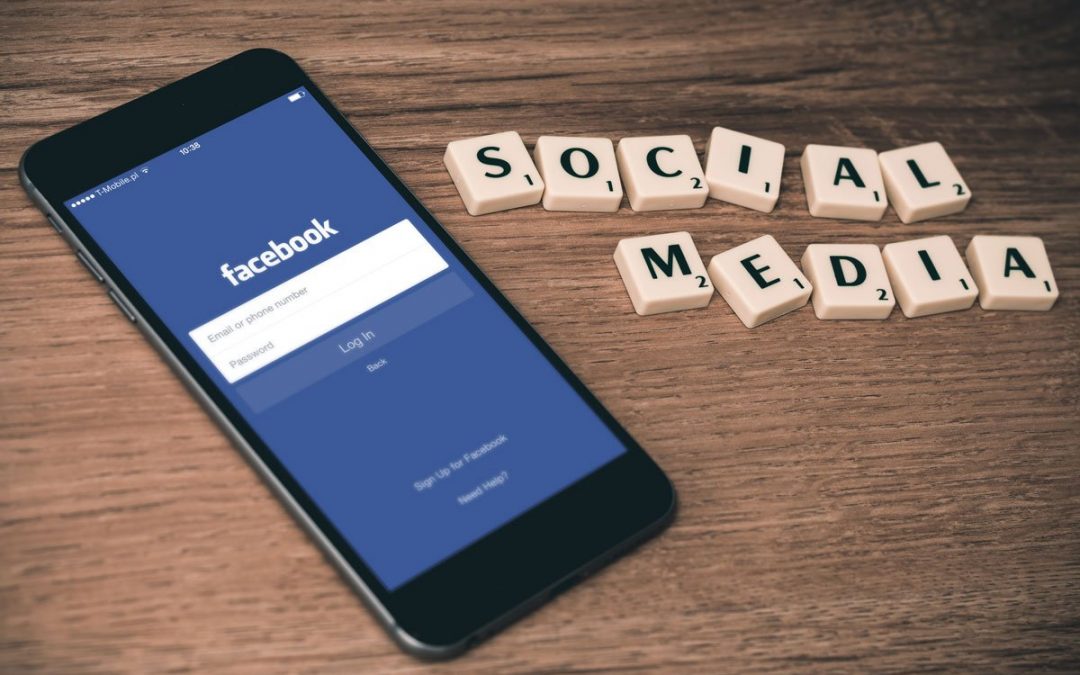 We’ve been talking a lot about different ideas for using social media as a tool for evangelism. As more people are taking the opportunity to share Christ online, however, we’ve also picked up a few evangelism No-Nos. Here are 7 things to avoid on Facebook and other social media platforms:

It’s important to keep these things in mind when sharing the Gospel on social media. By keeping our eyes on Jesus and posting prayerfully, we can be His ambassadors online (2 cor. 5:20).

Have you witnessed some online evangelism no-nos in your own social media experience?